You are here: Home / News / Passage of H.R. 620 Sparks Outrage in Disability Community 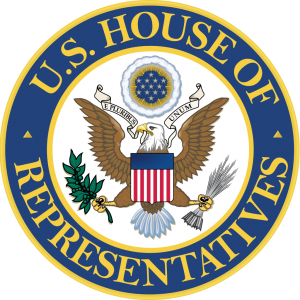 The House of Representatives passed H.R. 620, the misleadingly-named ADA Education and Reform Act, which disability and civil rights groups say guts the Americans with Disabilities Act, on Thursday with a 225-192 vote. The move sparked swift outrage from the disability community, who say the bill effectively makes them ‘second-class citizens (PDF).’ All but 19 Republicans voted for H.R. 620, while all but a dozen Democrats voted against its passage.

Read the rest of the article: Passage of H.R. 620 Sparks Outrage in Disability Community