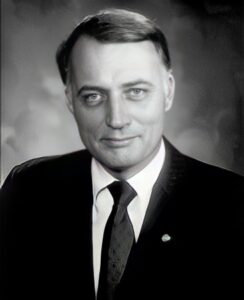 MCD Reflects on the Legacy of Senator David Durenberger

With the passing of Senator David Durenberger on January 31, our state and our nation have lost a true civil rights champion. Senator Durenberger represented Minnesota from 1978 to 1995. His role as a principal co-sponsor of the Americans with Disabilities Act (ADA) in 1990, is perhaps his greatest legacy. His deeply held commitment to ensuring equal rights for all Americans, coupled with perseverance, persuasion, bi-partisan collaboration, and encouraging an engaged citizenry, brought the landmark legislation that changed the lives of millions of Americans with disabilities. Reflecting on the Legacy of Senator David Durenberger 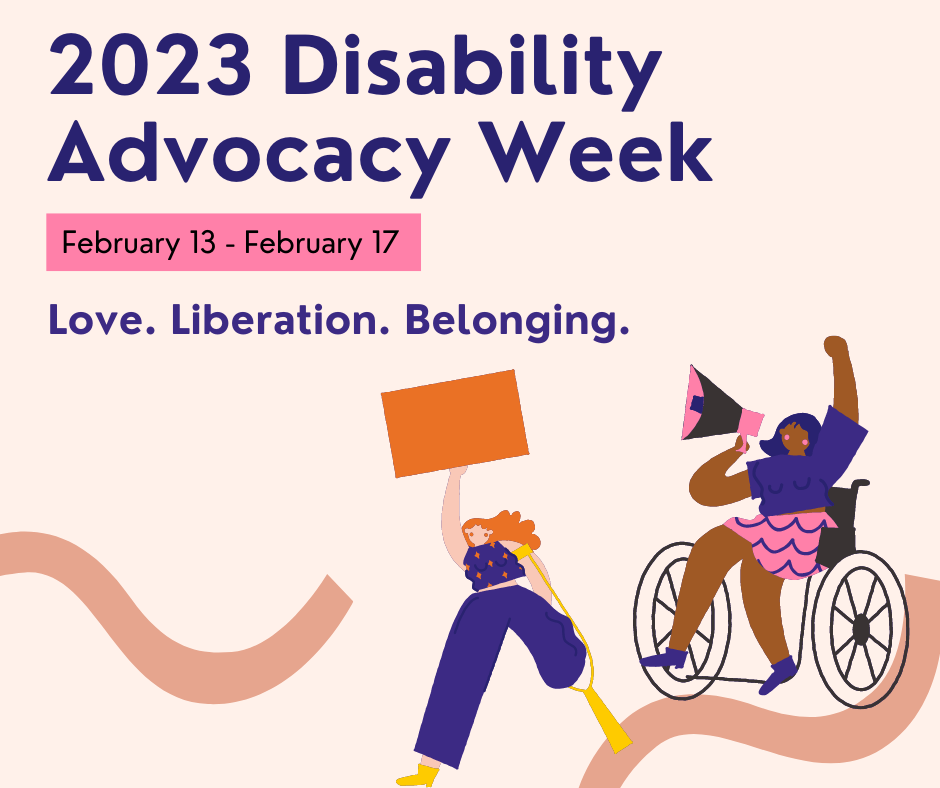 Disability Advocacy Week 2023 starts on Monday, February 13. Join us Monday for a virtual learning event to gain tips for effective advocacy. On Tuesday, February 14, join us at the Capitol for a rally in the Rotunda! Check out the event page for more details. We can't wait to join together and fight for love, liberation, and belonging during this legislative session! 2023 Disability Advocacy Week

We support and promote public policy goals that positively impact the lives of people with disabilities. MCD helps policymakers understand how their decisions affect the disability community and brings together members of the government and the public to comment on legislation.

A service animal is a dog, or in some cases a miniature horse, individually trained to do work or perform tasks for someone with a disability. Service animals are different from Emotional Support Animals (ESA) and can go almost anywhere with their owners. MCD works to inform the public about service animals and protect the rights of people with disabilities.